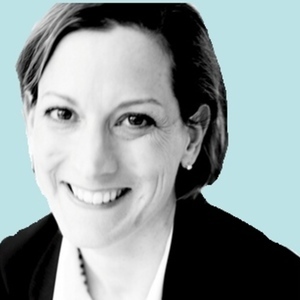 Anne Applebaum is a staff writer for _The Atlantic _and a Pulitzer-prize winning historian. She is also a Senior Fellow of International Affairs and Agora Fellow in Residence at the Johns Hopkins School of Advanced International Studies, where she co-directs LSE Arena, a program on disinformation and 21st century propaganda.

A Washington Post _columnist for fifteen years and a former member of the editorial board, she has also worked as the Foreign and Deputy Editor of the _Spectator _magazine in London, as the Political Editor of the _Evening Standard, and as a columnist at_ Slate and at several British newspapers, including the _Daily _and _Sunday Telegraphs. From 1988-1991 she covered the collapse of communism as the Warsaw correspondent of the Economist _magazine and the _Independent newspaper.